Attorney Behr is AV Rated by Martindale-Hubbell, Board Certified in Criminal Trial by the Florida Bar and a criminal trial specialist in New York and Florida Federal Criminal trials.

As a client you can rest assured that your case is personally handled by a nationally recognized Fort Lauderdale criminal defense lawyer Ralph Behr. Over thirty two years of experience means your defense team has the knowledge, experience and insight to provide a criminal defense that is second to none.

Ralph Behr is a highly skilled and experienced Federal and State Court criminal defense attorney. Attorney Behr has fearlessly fought for the accused in Florida state, New York Federal Courts, and Florida federal courts since 1988. He has gone up against many different types of criminal prosecutors in a career spanning over 5,000 cases. Some of the most notable matters that he has handled have involved Money Laundering, Securities Fraud, Medicare Fraud, Medicaid Fraud, Trafficking and drug crimes, domestic violence, and all major federal crimes, but he can represent people in the full range of criminal cases. Mr. Behr has been involved in several high-profile cases that have received media attention, and he is proud to have created a book and an app that inform citizens of their rights. He knows that the deck is often stacked against defendants in the criminal justice system, but he has the knowledge and experience that it takes to make sure that your side of the story is told.

Why Hire Ralph Behr as Attorney?

Because the experience and knowledge of your criminal defense lawyer can make the difference between your freedom and prison.

Florida has harsh laws criminalizing drug activity. Simply possessing a controlled substance like heroin, cocaine, or methamphetamine is a third-degree felony, which means that you can face up to five years in prison. Sale or delivery and trafficking in controlled substances are other drug crimes that may be charged, depending on the circumstances.

There may be both procedural and substantive defenses to drug crimes. A conviction is not assured, and an experienced criminal defense attorney in Fort Lauderdale can review the facts with you to figure out a defense strategy. For example, it may be possible to challenge a police officer's reason either for stopping you or for conducting a search that resulted in finding controlled substances. In order to stop you, a police officer is supposed to have a reasonable suspicion, rather than a mere hunch, that you have committed or are about to commit a crime. In most cases, in order to search your car or house, the police must have probable cause, which is a higher standard. When either reasonable suspicion or probable cause is not present, it may be possible to get the evidence of drugs suppressed. This can essentially defeat the prosecution’s case because it is hard to prove a drug charge without being able to produce tangible evidence of the drugs.

The facts will determine which of these crimes will be charged, and a Fort Lauderdale criminal defense attorney can advise you on the specific charge that you may be facing. For example, if you punched your wife, you will likely be charged with domestic battery. This is any actual or intentional touching or striking of someone else without consent or intentionally causing someone else bodily harm, when the person whom you struck is a family or household member. Domestic battery is ordinarily a first-degree misdemeanor, and if you are convicted, you may spend up to a year in jail or on probation and face a $1,000 fine. However, when an aggravating factor is present, such as the use of a weapon, the prosecutor may pursue aggravated battery or aggravated assault charges, which are felony charges. We can handle felony domestic violence charges, which often come with very harsh penalties, including a real possibility of incarceration.

There are numerous potential consequences for a conviction of a felony domestic violence crime. If you face second-degree felony charges, you are looking at a possible maximum sentence of 15 years, as well as the possibility that you will need to complete a weeks-long program on battering and will lose certain important civil liberties like the right to carry a concealed weapon. Moreover, there may be an impact on your ability to see your children or other family members, and a victim may take out a restraining order or injunction. Depending on the circumstances, there may be defenses available, such as self-defense, defense of others, or Stand Your Ground. In many cases, it may be possible for a criminal defense lawyer in Fort Lauderdale to raise a reasonable doubt about what happened or show that the victim's account is not plausible.

Charges may be brought in federal court if you are believed to have violated a federal criminal law, perpetrated a crime over two state lines, or perpetrated a crime in international waters. Generally, federal crimes are punished more harshly than state crimes, and it is crucial to retain a criminal lawyer who has experience in the federal system. Mr. Behr has been involved in several high-profile federal criminal defense cases, including cases involving the first World Trade Center bombing, Irish Republican Army money laundering, and RICO. Each federal criminal case demands its own defense strategy based upon the facts and the crime being charged.

Sentencing for federal crimes can be extremely harsh. If the jury adjudicates guilt, or a defendant enters a plea of guilty, the federal judge will order a presentence investigation. You will be interviewed, as will others in your household, any co-defendants, and any victims. The presentence investigation report that is produced from these interviews will include the facts of your situation, as well as how your case figures into the federal sentencing guidelines, which are complicated rules about the available sentences that a federal judge may impose. Your criminal history and the level of the offense will determine the range. Fort Lauderdale criminal defense lawyer Ralph Behr can make sure that any mitigating circumstances are thoroughly presented.

It can be alarming to be charged with a felony in Florida. Both state and federal crimes involve potentially harsh punishments and a social stigma. However, representation by an experienced attorney can make a difference to the outcome of your case. At the Law Offices of Ralph Behr, we provide knowledgeable and aggressive legal representation in many serious criminal matters. We have offices in Miami and West Palm Beach, and we represent defendants throughout Broward, Miami-Dade, and Palm Beach Counties. Call us at 800-761-3446 or contact us through our online form. 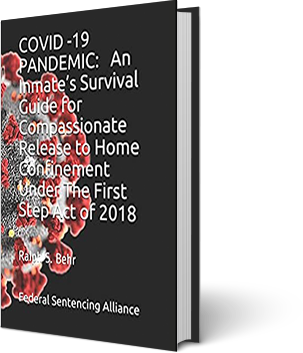 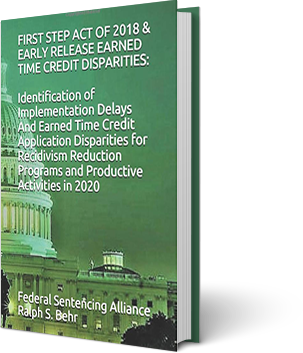 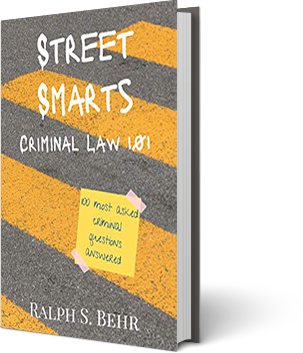 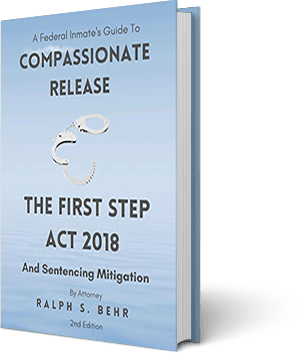 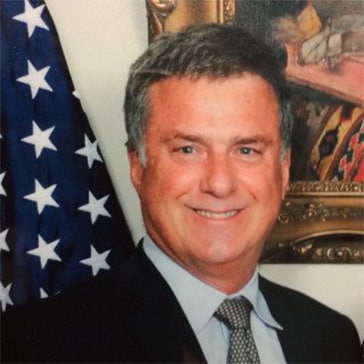 Attorney Behr handles every aspect of your case: from intake through depositions, motions, hearings and trial.

VIEW MORE
South Florida Criminal Defense Lawyer Blog
Client Reviews
★★★★★
My experience with Mr. Behr and his staff was nothing short of phenomenal. I hope to not ever need representation again. But In the case I do. J would absolutely use Mr. Behr. I would also fully recommend him to anyone I know in need of representation. Jeff
★★★★★
When I travel throughout the world for business I can honestly say that I feel extremely comfortable knowing I can pick up the phone for guidance and know Mr. Behr will consistently have my back with a positive answer on the other end. I attribute my success with my business by having this honorable man on my team. Thomas
★★★★★
Mr. Behr has helped me in various cases. And each time has been more than successful than I expected! I would recommend him 100% to anyone with legal problems. Eve
★★★★★
He filed motion after motion until the judge finally dismissed my case. He even took it to another judge. The guy never stopped and let nothing stop him. He was all over the prosecutor and knew more law than the judge, it was super cool to watch the man work. He is the best lawyer in the county. Jose
View More
Submit a Law Firm Client Review
Contact Us